This is the header top right

About the Mad mamluks

To make a long story short, the Mamluks were Turkic slaves that originally came to power in India but are more known for the Egyptian faction that rescued the Muslim world from the Mongol armies of the East. While we’re not pretentious enough to think we alone will rescue the world, we hope you join us in building a conversation towards providing an antidote to the modern condition.

Join in our weekly variety Podcast and YouTube Channel that deal with topics ranging from human consciousness to intimacy with guests from around the world.  Get ready to be challenged about everything you thought you knew about the world.

Hangout with fellow TMM fans on DISCORD!
New to Podcasts? Click to learn how to listen.

We enjoy hearing from you and read every message, but please forgive us if we don’t respond back quickly.  Our team has regular jobs just like you and we’re working hard to provide you with more content. 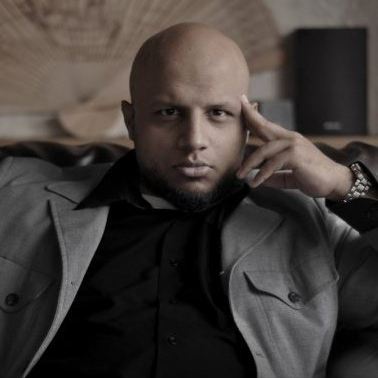 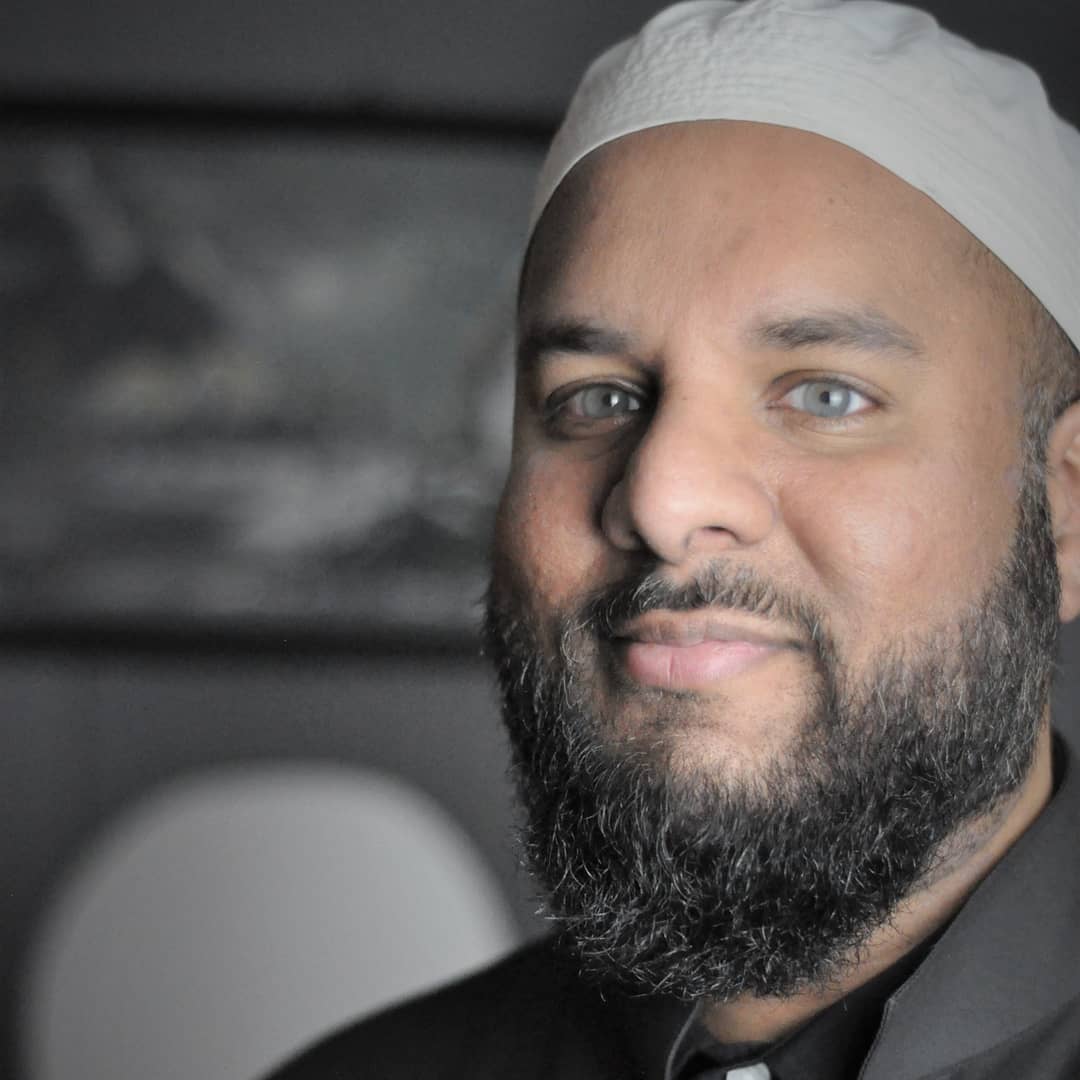 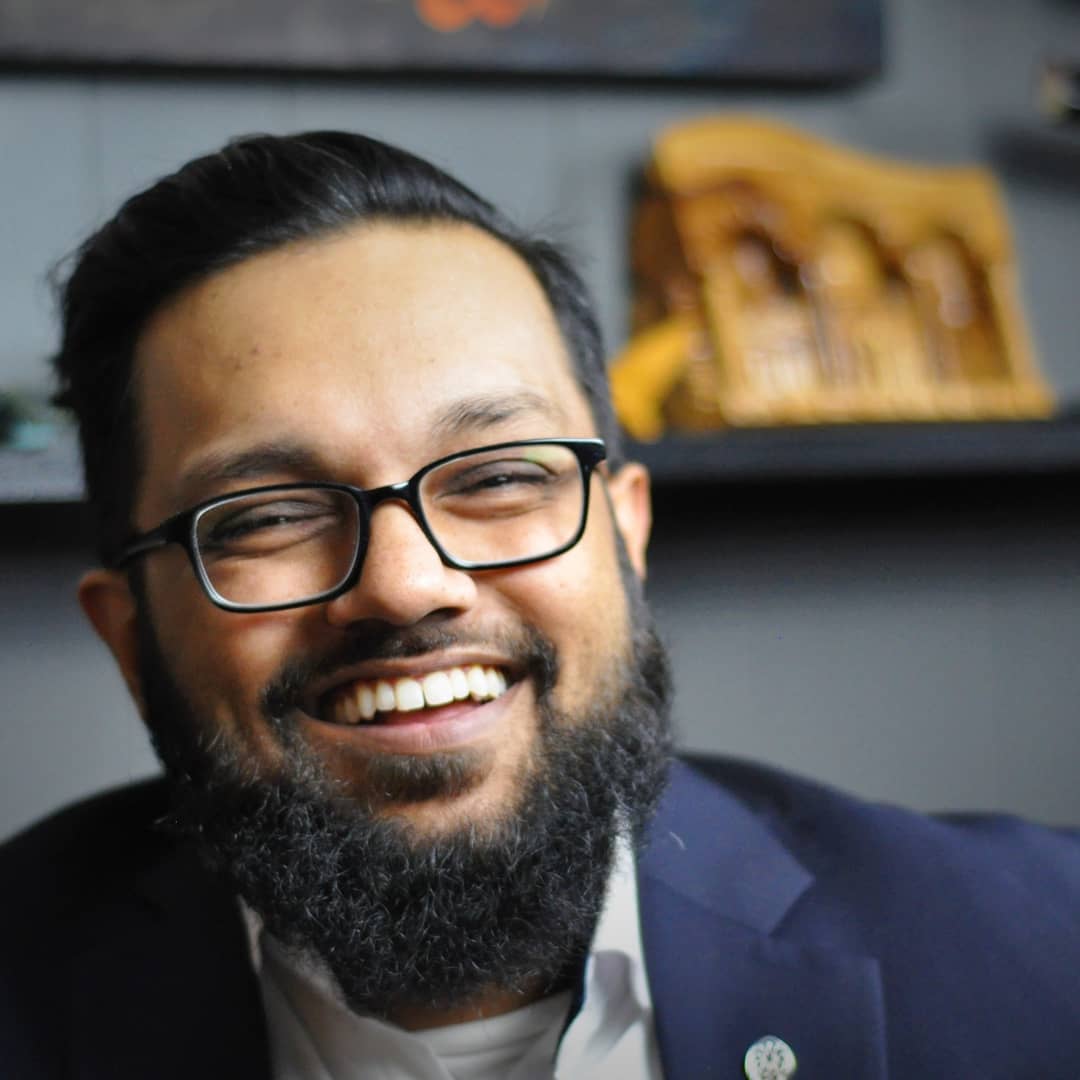 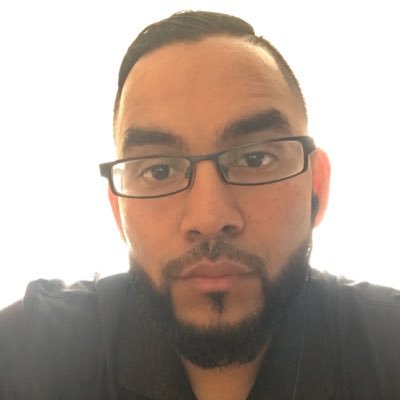 Email us your comments, feedback and questions using our contact form.