This is the header top right 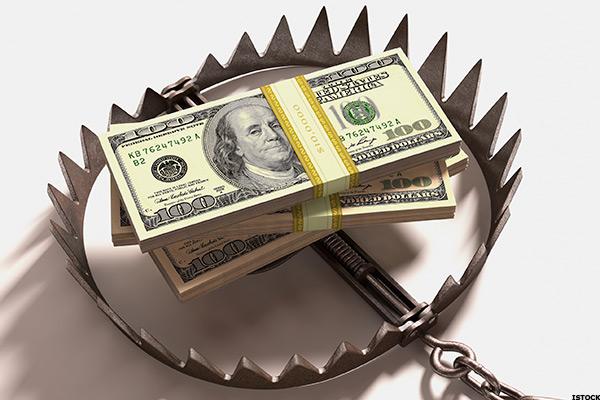 By wpadmin — 4 years ago
Written by Imran Muneer
Saudi Arabia is waging an illegal war in Yemen that has killed tens of thousands and left large parts of the country a wasteland. They have been brutally repressing any form of dissent for decades. Last year they kidnapped the Prime Minister of Lebanon. Let that sink in for a minute. They kidnapped the Prime Minister of a sovereign country! Recently, they arrested several prominent Imams and scholars for pure sport. Private enterprises within the Kingdom are collapsing due to the enactment of new government policies. And now we have the incident of Jamal Khashoggi, a Saudi citizen that worked for the Washington Post that went to a Saudi Embassy in Turkey for legal documentation and left carved up in small body bags.
We need to acknowledge and respect the few brave individuals from our community like Dawud Walid and Dr. Shadee Elmasry who have been vocal about the Jamal Khashoggi incident but have we asked ourselves why several other respected Muslim community figures across the western world are silent over the scandal?
As with many things in life, you simply need to follow the money. The sad reality is that many Muslim institutions in the west have become increasingly dependent on Saudi and Gulf resources over decades. Visas for Hajj/Umrah travel enterprises, funding for educational institutes, mosque projects, etc. Many of our institutions and de facto many community leaders have become dependent on foreign governments - specially the Saudis and the UAE.
Despite several allies in the media setting sail and bringing to light the wholesale disregard for human life by Saudi Arabia and other Arab nations committed over decades. Yet, all we hear is silence. Phrases like "speak truth to power" are now simply vehicles to deliver your message only at times it's most convenient. If you manage to confront them about their indifference, you're likely to hear Islamic terminologies "hikmah" (wisdom) or maslaha (public interest) bandied about.  Jamal Khashoggi was perhaps one of the mildest critics of Saudi Royals.  He was not an Islamist nor did he take part in any kind of dialogue that would bring nervousness towards anyone that spoke out against his murder.  Make no mistake about it - this is cruel negligence.
Let's at least be honest with each other and stop the charade. Give us some sense of clarity that this is all code for "not my problem" or "I'm not ready to upset my Saudi contacts". Maybe then we can start the conversation of how we can at least mitigate our dependence on foreign powers. Crown Prince MBS knows full well, the world isn't willing to sacrifice an inch for truth and justice. Let us all know it and be witness to it. Let us all at least enjoy the silence in honesty as opposed to hypocrisy.
Imran Muneer (SIM)
The Mad Mamluks
Twitter: @ImranMuneer_
Facebook: facebook.com/simuneer 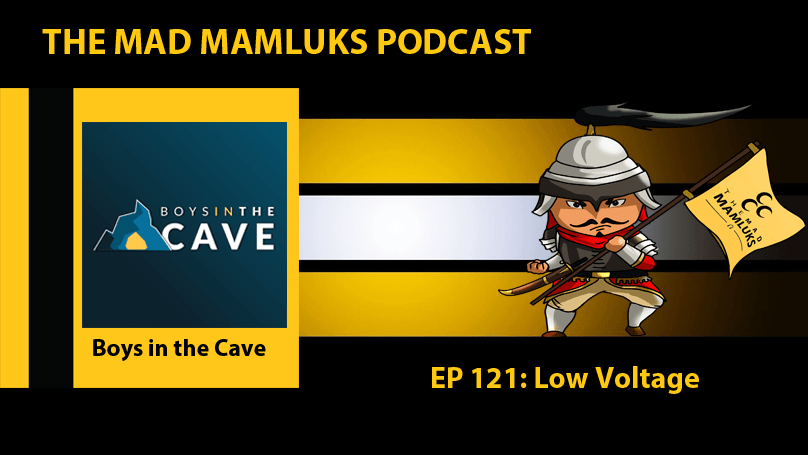 By wpadmin — 4 years ago

By wpadmin — 4 years ago

We talk about "halal dating apps" and finding the truth with Focus-180 founder Fahim Ayman Faruk.

TMM Team will be in Houston at ISNA 2018. We're organizing a meet and greet with you all. Follow us on our Facebook Page for the location.