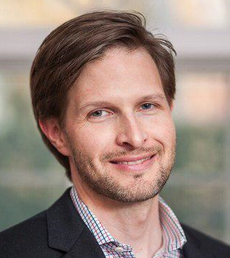 By The Mad Mamluks — 6 years ago

Mahin, SIM and Sh. Amir talk to Dr. Jonathan Brown about the controversial subject of the Dhimmis, Hadith, Albani, Slavery, Muslim Alliances and the MLI-BDS Rift.

Jonathan A.C. Brown is an American scholar of Islamic studies. Since 2012, he has been an associate professor at Georgetown University’s Edmund A. Walsh School of Foreign Service. In 2014, he was appointed Chair of Islamic Civilization. He is the editor in chief of the Oxford Encyclopedia of Islam and Law.

He has authored several books including Misquoting Muhammad: The Challenges and Choices of Interpreting the Prophet’s Legacy, Hadith: Muhammad’s Legacy in the Medieval and Modern World, and The Canonization of al-Bukhari and Muslim. He has also published articles in the fields of Hadith, Islamic law, Salafism, Sufism, and Arabic language.